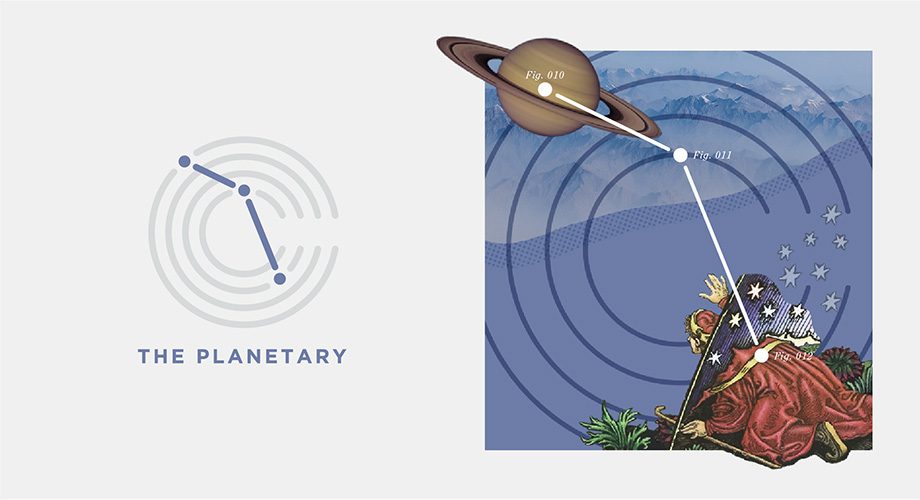 We live on Earth, but do we know exactly what the Earth is? Is it a mere planet wandering in a cold universe? The quasi-living ecosphere some thinkers call “Gaia”? Or a sort of “spaceship” that geoengineers can enhance and pilot?

The goal of this course is to reveal that planet Earth is both a global ecosystem in which nature and technologies are entangled and a cosmological entity belonging to our solar system. Planetary Humanities will enable students to think together these two aspects of Earth: a/the global feature that is at the core of crucial phenomena like climate change, financial crisis, and transnational migrations, and b/the cosmological aspect that has been at play since the Copernican revolution and its displacement of the Earth from the center of the cosmos.

If we want to address the environmental problems that humans are confronted with (loss of biodiversity, technological risks, environmental inequity), we need to change our representations of earth, nature, life, humans, and technology.

ENGLISH 153: Literature and the Environment 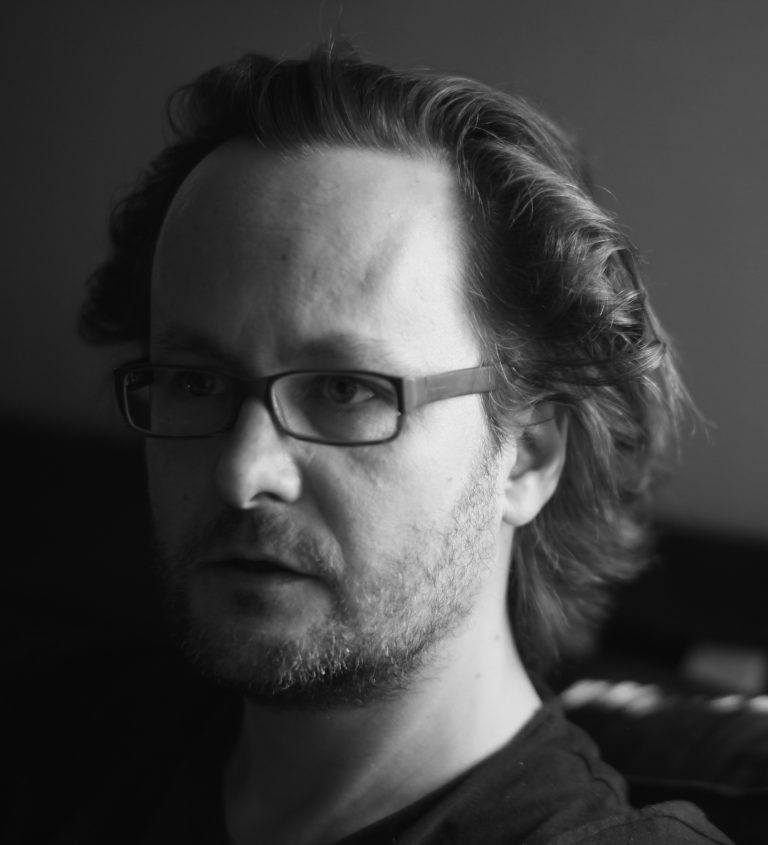 Frédéric Neyrat is a Mellon-Morgridge Professor of Planetary Humanities and Associate Professor of English with expertise in the environmental humanities and contemporary theory. He is the author of several books, including The Unconstructable Earth: An Ecology of Separation, and Atopias: Manifesto for a Radical Existentialism.

Dr. Neyrat recently launched Alienocene, an electronic journal that gathers texts, sounds, and images seeking to reshape the relationship between the human and the inhuman, the terrestrial and the extraterrestrial, the near and the distant, what is familiar to us and what persists in remaining – despite everything – alien.