With generous support from the Mellon Foundation and John P. and Tashia Morgridge, our program offers up to four graduate fellowships in the humanities each year. As Mellon-Morgridge Fellows (MMFs), graduate students contribute to the research agenda of our professors and help develop our program-level co-curriculum, while engaging in their doctoral research. 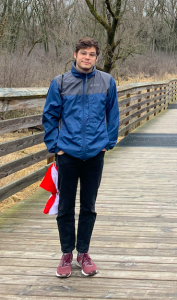 Robert Christl is a PhD student in the History Department. Currently, he supports the Fascism Constellation, and assists Dr. Chamedes with her latest book project on the global political repercussions of Augusto Pinochet’s coup and military dictatorship in Chile (1973-1990). Specifically, he helps with European and Chilean archival research, Spanish-language interviews, and translations.

Robert’s research focuses on the history of anarchism, political economy, labor movements, and the Spanish Revolution and Civil War. 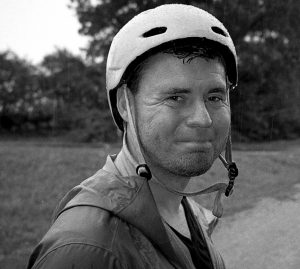 Liam Kruger is a doctoral candidate in literary studies in the Department of English. He is assisting with the Animal Studies Constellation His own research is on cities, literature, and the postcolony. Recent publications include essays about disability and decolonization; Afrocentrism; why people think it’s hard to write about Johannesburg; and cartoon mice.

His current work examines the relationship between form, setting, and the public sphere in postcolonial literature. 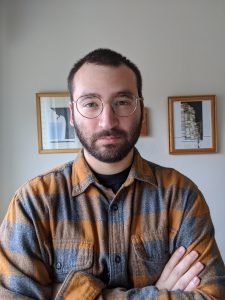 Doron Darnov is a PhD student in Literary Studies. In addition to supporting the Planetary Humanities Constellation, he will also be working on “Alien Earth: An Introduction to Planetary Humanities,” a Borghesi-Mellon workshop that will create a reading group and lecture series dedicating to fostering ongoing conversations on planetarity, environmentalism, and space travel. He has previously written on geoengineering and terraforming for the online platforms Alienocene and Edge Effects.

Here are some examples of the ways graduate students have contributed to our program: 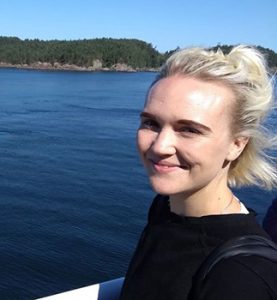 Iseult Gillespie worked with us for two years while becoming a dissertator in the English Department. In support of the Planetary Humanities Constellation, Iseult helped translate and proofread contributions to Frédéric Neyrat’s groundbreaking online journal Alienocene. She also helped conceptualize and organize multiple events for Constellations’ Humanities After Dark series, including facilitating a screening and panel discussion of Mad Max: Fury Road and planet gazing on Observatory Hill. 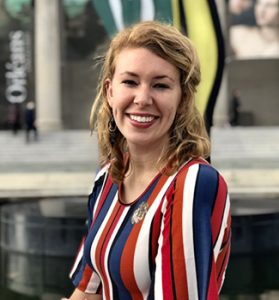 Caroline Hensley is a PhD student in the English Department. As an MMF, she supported Dr. Jenell Johnson’s Health &amp; Inequality Constellation. She researched and compiled bibliographic material for two chapters of Dr. Johnson’s current book project, On Behalf of Life, about indigenous conceptions of nature and life, and metaphors of invasion and colonization utilized by planetary protection agencies in preparing for increased outer-space travel. She also helped organize multiple events for Constellations, including a public talk and graphic medicine workshop with MK Czerwiec. 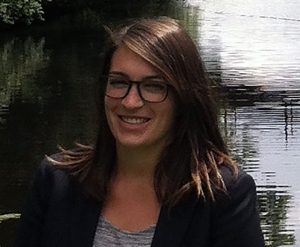 Laura Perry was a Mellon-Morgridge Fellow from the 2017-2019. She received her PhD in English from the University of Wisconsin–Madison in 2019 and  worked with the Animal Studies Constellation. She is the 2020-22 Postdoctoral Fellow for the Andrew W. Mellon-Funded Humanities for the Public Good initiative at the Obermann Center for Advanced Studies at the University of Iowa.