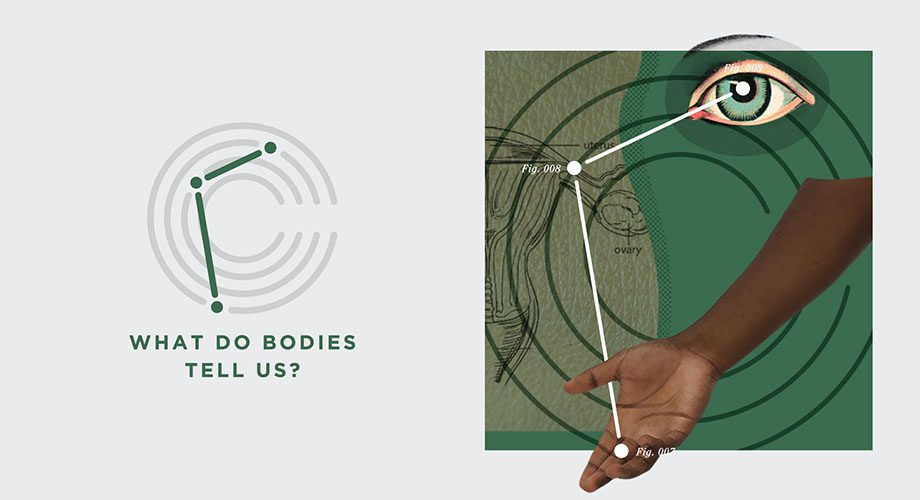 This Constellation is no longer offered. If you are interested in taking a similar course, please check out the following humanities classes:

Bodies & Society: Classics 351: Gender and Sexuality in the Classical World

How does the body determine identity? How are bodies gendered? How do different disciplines address the problem of gender? Led by Professor Laura McClure, the Bodies & Society Constellation invited students to investigate the various ways in which “body image” has been formed, reinforced, and represented across time and through various media. The core humanities course for this Constellation focused on Greek and Roman conceptions of women and genders found in literary texts, historical documents, and material culture. Contemporary sociological, anthropological, and feminist theories provided a framework for understanding these representations. In comparing past concepts of sexuality and the body alongside modern notions of gender and identity, students learned how ideas surrounding the body have changed and persevered across societies and time periods. By bringing multiple approaches into dialogue with one another, the constellation not only framed contemporary debates about gender and sexuality but also informed students’ sense of themselves as individuals in society. 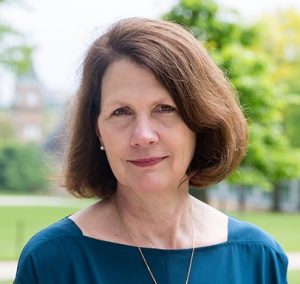 Prof. Laura McClure is Halls-Bascom Professor of Classical Literature Studies and an internationally recognized scholar of gender and women in the ancient world. She teaches in the department of Classical and Near Eastern Studies, Gender and Women’s Studies, and the Integrated Liberal Studies program. For Constellations, she developed the Bodies & Society Constellation from her signature course, Classics 351: Gender and Sexuality in the Classical World. Taught annually, this course demonstrates the relevance of ancient ideas about gender to modern conceptions as well as the ways ancient women exerted agency and influence within their own traditional societies. Professor McClure is the author of the textbook used for the course, Women in Classical Antiquity: From Birth to Death (2019), and two scholarly monographs, Spoken Like a Woman: Speech and Gender in Athenian Drama (1999), and Courtesans at Table: Gender and Greek Literary Culture in Athenaeus (2003). She is currently working on two books for Oxford University Press, one on women’s receptions of the Greek chorus, and a biography of an Athenian courtesan called Phryne.

This class anchors the Bodies & Society Constellation through an exploration of ancient Greek and Roman conceptions of women and gender as found in literary texts, historical documents, and material culture.

+ GENDER & WOMEN’S STUDIES 103: Women & Their Bodies In Health and Disease

This highly-regarded class pays close attention to how bodies are located in social contexts that influence health and illness. It also explores the roles that female-assigned and women-identified people play as patients, practitioners, and activists. A class for every-body!

3 Humanities credits and 3 Natural or Biological science credits toward the GEN&WS certificate requirements.